Vorselaar Castle, Belgium also known as Borrekens Castle, was built around 1270 by a member of the Van Rotselaar family. 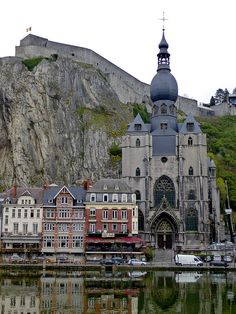 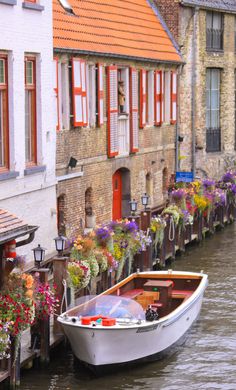 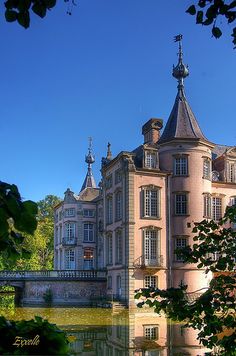 The Pink Castle of Poeke. Darned, I have some dust on my sensor which I hadn't noticed before posting this picture. 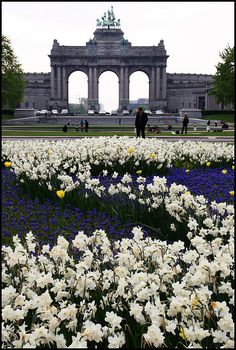 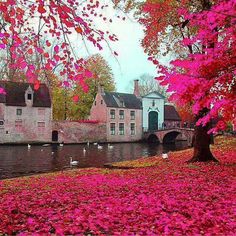 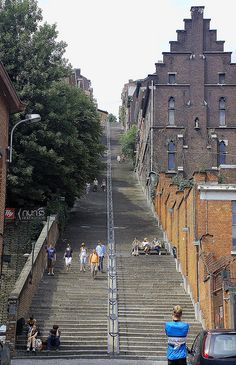 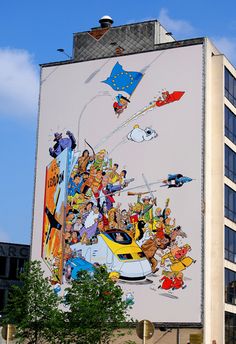 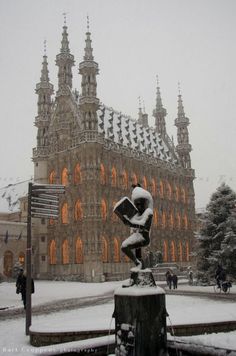 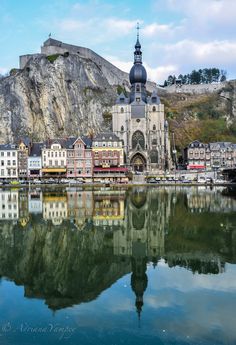 For a wonderful, relaxing weekend try Dinant. It has great architecture, great views from the fortress on top of the mountain and great food. Sit a cafe and watch the world go by in one of Belgium's most beautiful cities. 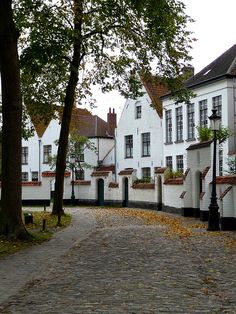 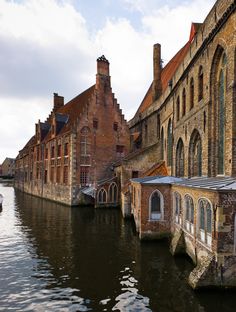 Surrounded by the Novotel, this is one of the few remaining parts of Brussels' city walls 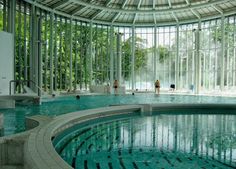 Author of Historical and Medical Thrillers 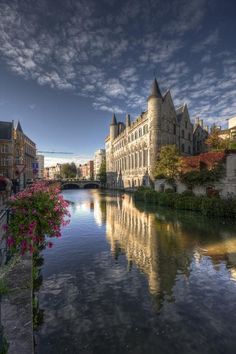 Battlefields and Beyond: Exploring the Region Where World War I Began

Another war was ignited 100 years ago, though it would be years before it came to be known as World War I. At the time it was the World War, the Great War, even the War to End All Wars. Over little more than 5,000 square miles — inside a tiny country itself the size of Maryland — more than 600,000 men, women, and children died in Flanders between 1914 and 1918. Belgian soldiers of the 9th Mixed Brigade gather at the Battle of Liege in Belgium.