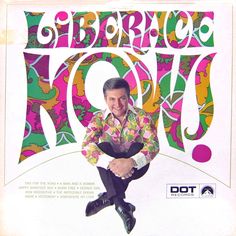 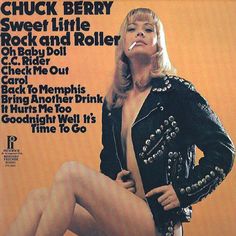 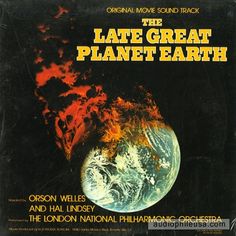 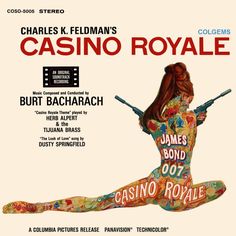 Rest in peace Phil Ramone. There's not enough room to list all his producing and engineering achievements but the two lps that probably get the most play on my turntable are the two James Bond soundtracks he produced: Casino Royale (1967) and On Her Majesty's Secret Service. 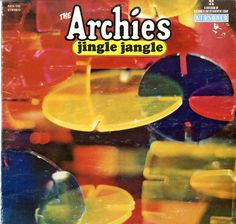 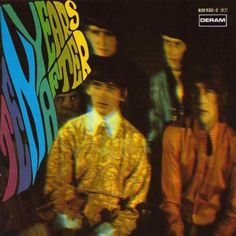 Besides their musical qualities Ten Years After had some of the best album covers. 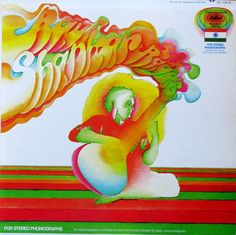 This is the Ravi Shankar LP cover I have on the wall in my studio. 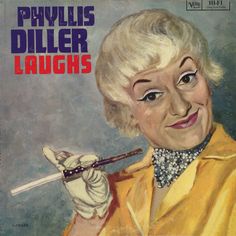 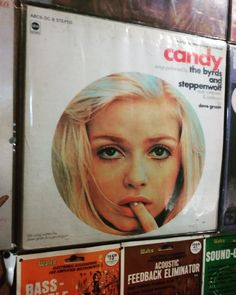 Forever on the wall in The Original Soundtrack Studio: the soundtrack album to the film Candy, one of the greatest vinyl slabs of cinematic psychedelia. Original score composed by Dave Grusin. Theme song, "Child of The Universe", by The Byrds, with cosmic, celestial string and horn embellishment from Grusin. Roger McGuinn and John York of The Byrds add electric guitar and bass guitar to Grusin's score cues as well. Plus "Rock Me" and "Magic Carpet Ride" by Steppenwolf. 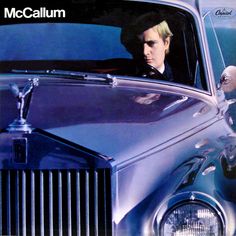 McCallum, by David McCallum (Agent Illya Kuryakin on the The Man From UNCLE TV Show). 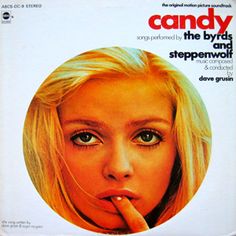 Another LP cover on our studio wall. And a great psychedelic score by Dave Grusin. Plus tracks by The Byrds and Steppenwolf. 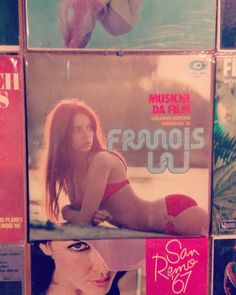 Don't be complacent. Don't be late. But be the most informed voter you can be. #votingday #votingrights #vote #thecomplacentamericans #thelategreatplanetearth #justrepresentation 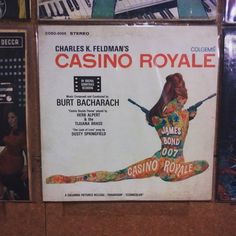 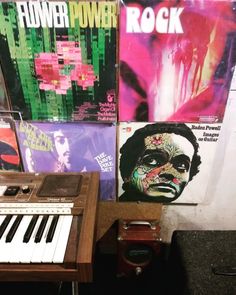