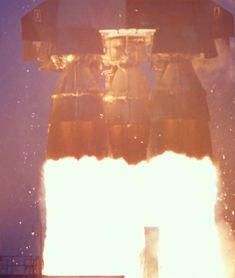 Saturn 5 iconic launch for Apollo 11 . The rocket that inspired a nation 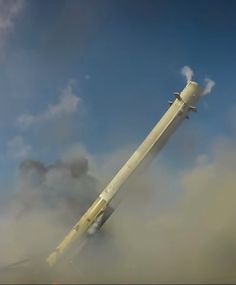 another falcon 9 bit the dust 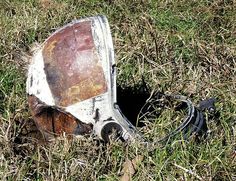 A Texas farmer found this astronaut helmet in his field after the Columbia disaster. 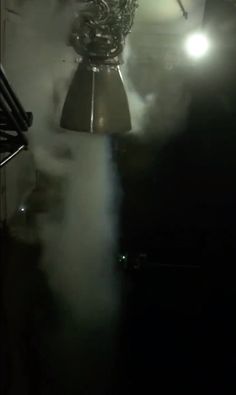 Test fire of the Raptor Engine during today's SpaceX presentation 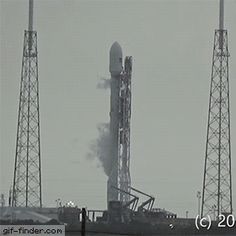 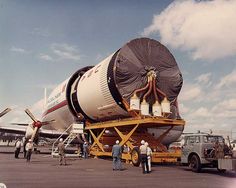 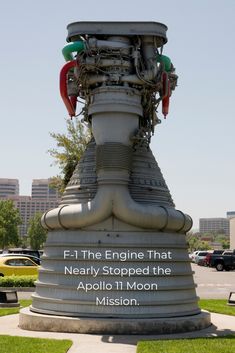 F-1 The Engine That Nearly Stopped the Apollo 11 Moon Mission.

With the 50th anniversary of Apollo 11 coming up is easy to forget that the whole Apollo program was a ground-breaking succession of tech... 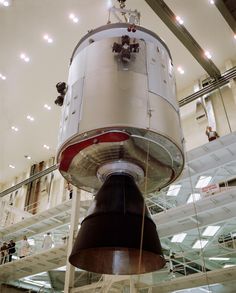 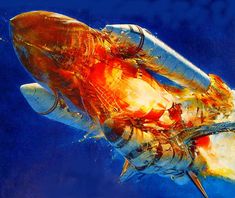 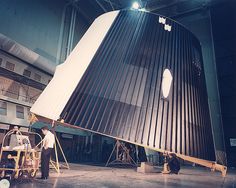 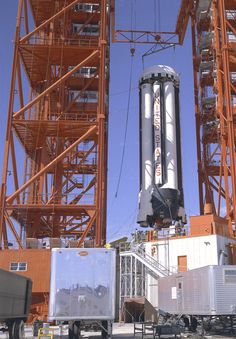 This week in 1963, the Saturn I SA-4 test flight lifted off from NASA’s Kennedy Space Center. 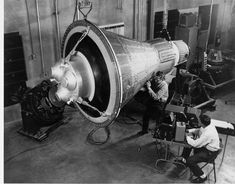 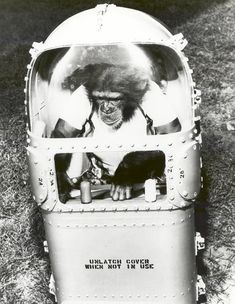 Ham tries out his combination couch and life support system in preparation for his flight in Mercury Redstone-2 (MR-2). The couch is plugged into the circuit that normally would supply the astronaut's full pressure suit. The MR-2 flight was one in a series of flights that led to the manned orbital flights of NASA's Project Mercury program. Image # : 61-MR2-7A 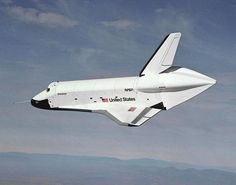 “#Today in 1977, Shuttle Enterprise has her 2nd free flight to test steering and landing” 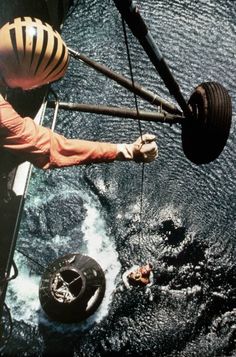 45 Photographs That Show How Space Exploration Has Evolved

China successfully landed a spacecraft on the far side of the moon earlier this week, sparking talk of a new space race.