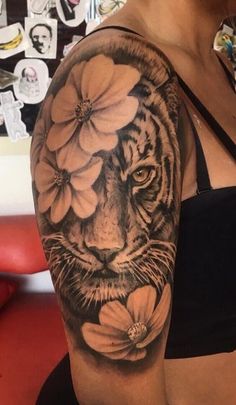 There are more and more women choose to wear tattoos these years. Tattoos are a great way of expressing yourself through body art and we have compiled 12+ of our favorite tiger tattoo ideas for girls. 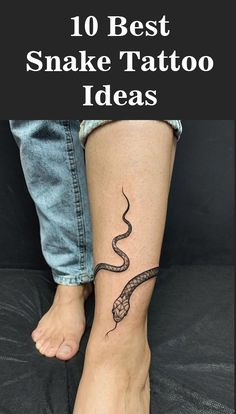 Snake or serpent holds an important role in our history, mythology, culture, and beliefs. As written in the Bible, the serpent insisted Eve to have the apple and since then sin began as a result. So snake has been seen as the symbol of lust, temptation, and kind of evil. But the snake also represents 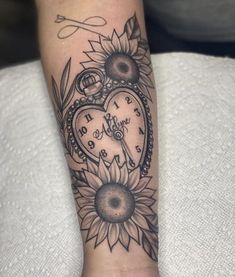 Planning on doing some of the prettiest half sleeve tattoos sometime soon? Guys who are on a lookout for that perfect sleeve design that is masculine, different, intriguing, as well as unique will love this 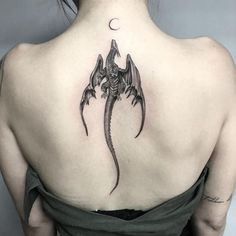 The dragon stands for power, strength, and longevity. Dragon is popular with both men and women all over the world. The word ‘Dragon’ originally came from a Greek word, which means a large serpent. Dragon is the most amazing fictional character of mythology. From Asian countries to European countries, the dragon has several meanings. Dragon 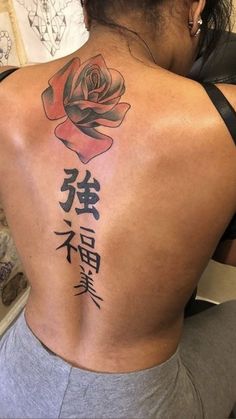 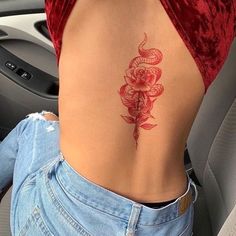 Dragon and Rose back tattoo 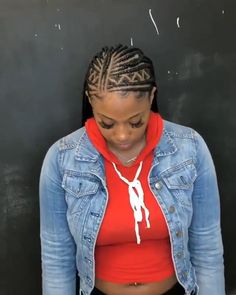 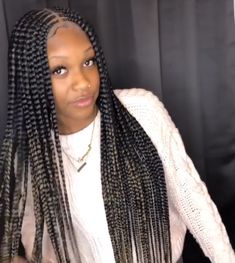 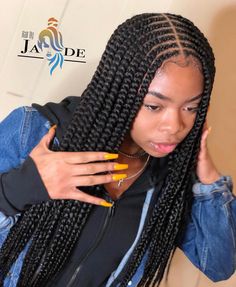 Discover the most beautiful African hair braiding styles on the internet today. 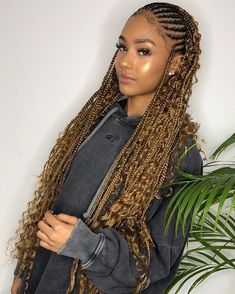 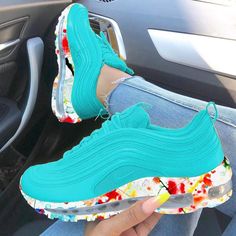 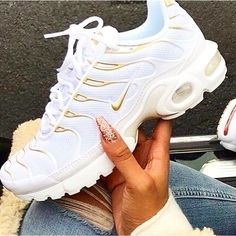 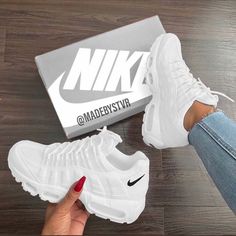 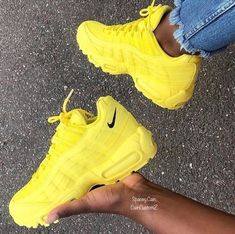 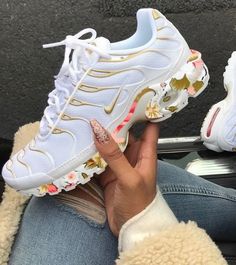 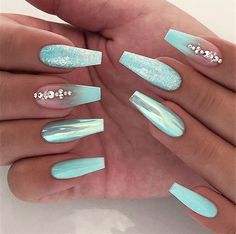