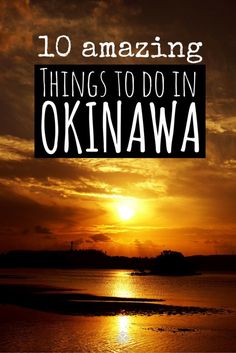 Okinawa - the Japanese version of Hawaii

10 pictures that will convince you this subtropical island is more than worth a visit! White beaches, snorkeling, shopping - Okinawa has it all!

HOW TO SPEND 2 DAYS IN KYOTO, JAPAN | TRAVEL GUIDE + ITINERARY

We finally visited a long awaited destination of ours, Japan. To say that we enjoyed our time is a complete understatement. We loved our visit and will be back in the next year or two. Here is what… 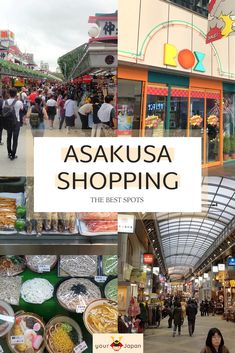 In the north-east of central Tokyo lies the historical district Asakusa. Unlike other districts, Asakusa has remained a more traditional neighborhood with its many historical buildings, temples and shrines. Walking around Asakusa makes you feel like you’re transported to the old days with many stores selling traditional arts and crafts and traditional Japanese food and snacks can be found everywhere. #japan #asakusa #tokyo #shopping 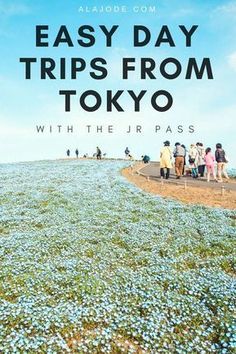 The Best Day Trips from Tokyo with the JR Pass

Make the most of your trip to Japan, no matter how long you're staying with these easy day trips from Tokyo. Whether you have one week in Japan or one month, the JR pass makes it easy to get around and see some of the best attractions in Japan. Here are j 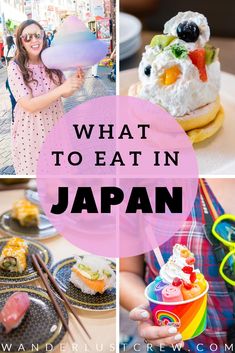 Japan is full of culture, fun, and flavor! Blending many influences from the east and west along with ancient traditions, Japanese cuisine one of the best! 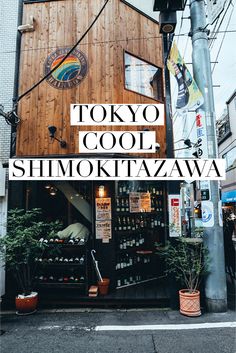 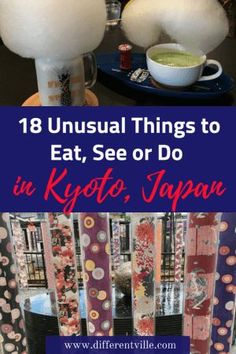 18 Unusual, Non-Touristy Things to do in Kyoto

If you're planning a trip to Kyoto and looking for a few more unusual things to do, we have the answer. From Kyoto's most unusual temples to where to find the most instagrammable things to eat, check out our Kyoto guide. Click to read it now or save it to your Kyot or Japan boards until later. #kyoto #thingstodoinkyoto 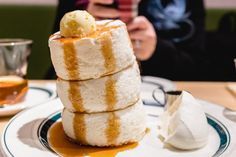 Tokyo Food Guide: Where to Eat Fluffy Japanese Pancakes in Tokyo · i am a food blog

fluffy japanese pancakes in tokyo | i am a food blog

Tokyo Food Guide: Where to Eat Fluffy Japanese Pancakes in Tokyo · i am a food blog

fluffy japanese pancakes in tokyo | i am a food blog 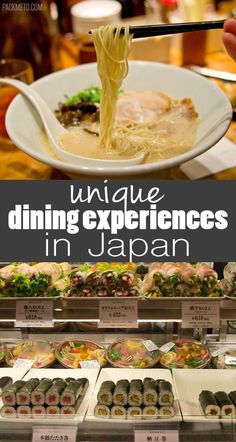 Must Have Eating Experiences in Japan

Not To Be Missed Eating Experiences in Japan for Food Lovers | packmeto.com 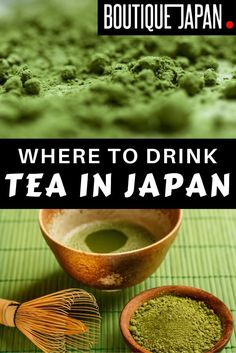 Where to Drink Tea in Japan

Japan is a tea lover's paradise. Learn about different kinds of tea in Japan, where to drink tea in Tokyo and Kyoto, and more! 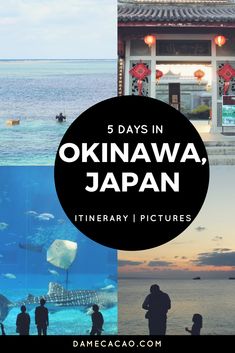 This is the BEST place to visit in Japan during the winter, and the best part, other than the sunny weather? It's practically abandoned by tourists! Don't miss this slice of winter paradise in Japan. | #Okinawa #Japan #Beach #Charaumi #Aquarium #Winter #Paradise #Photos #Naha #Nago #American #Village #Chatan #Travel 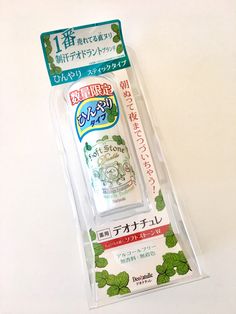 10 Must Have Japanese Beauty & Skincare Products - Life In Wanderlust

While I’m picky about my makeup and skincare, I’m in no way one of those beauty gurus! Living in the US and being from Japan, it’s been interesting to watch Japanese and Korean beauty products…

This is a road-tested Okinawa 5 day itinerary, full of beautiful pictures from Naha to American Village and Nago. Okinawa is a can't miss part of Japan! 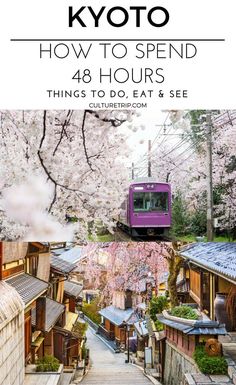 How to Spend 48 Hours in Kyoto

Only have 48 hours to spend in Kyoto, check out our suggested itinerary for some great ideas on places to visit. You will still want to come back!