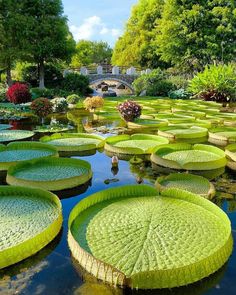 80510 views on Imgur: The magic of the Internet

80510 views on Imgur: The magic of the Internet 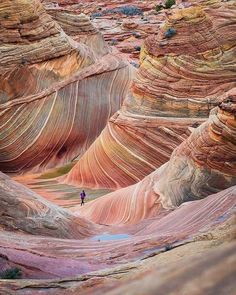 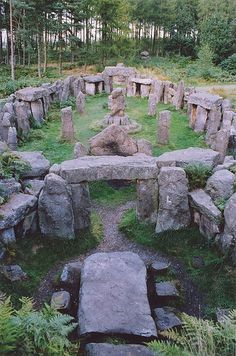 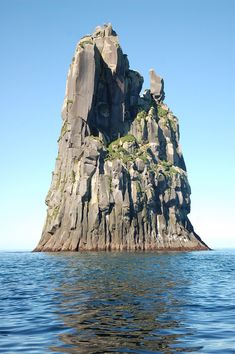 I want to go to there. 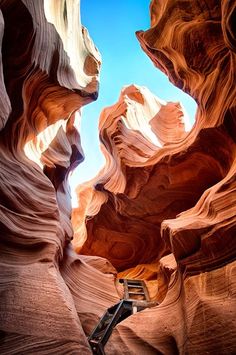 The world famous beam of light in Arizona's Upper Antelope Canyon. Photo by Travis Burke.Starting next month and ending in September, one of the most popular natural phenomena to photograph will begin appearing: the famous beam of light that cuts through the Upper Antelope Canyon near the Arizona-Utah border. Indeed, when I snapped the above photograph, I was one of 20 people scrambling to get the same shot, and more people were waiting their turn outside the alcove, belying the.. 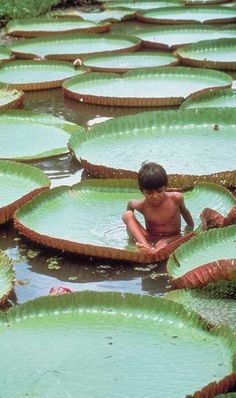 View some of Neil Montanus' most iconic vintage photography. 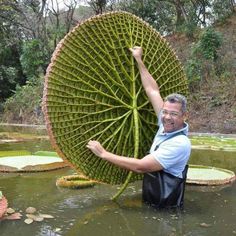 31 Great Pics And Memes to Improve Your Mood

Funny, weird and WTF images that will make your day better. 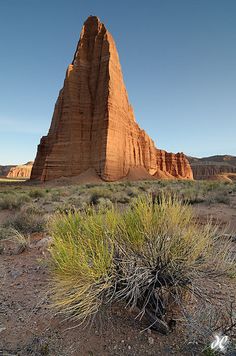 Please View Large My Portfolio and Photography Services Just back from a 10-day trip through central Utah. Had some amazing light, saw some spectacular scenery, and got covered with so much orange dust it's not even funny. Here's a shot of Temple of the Sun in Capitol Reef National Park in Central Utah. An absolute undiscovered gem of a park, Captiol Reef houses some of the most breathtaking and unique scenery of the Waterpocket Fold, a massive wrinkle in the Earth's surface. Towering… 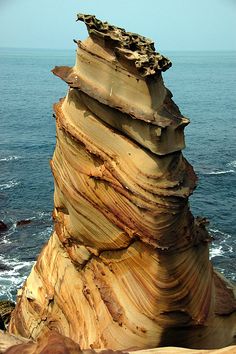 This set is about top of Taiwan cape i take one day and shot over 400 pics here is some of then .hope you injoy and have good time and im vevry happy have this chance to introduce my beautiful country " TAIWAN". 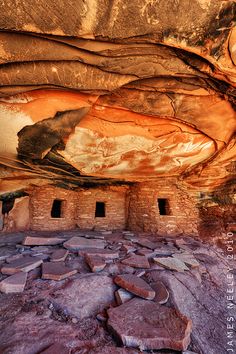 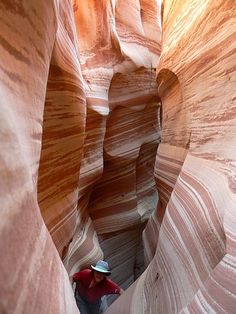 Crawling through the striped sandstone of Zebra Canyon offers a pleasant break from hiking the Harris Wash. From Escalante's Hole-in-the-Rock Road, a trail ... 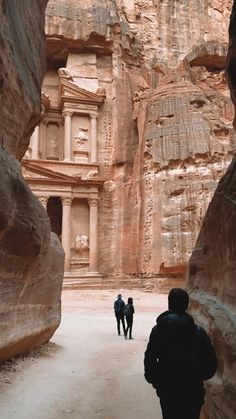 My first look at Petra, why not spend the day exploring the red rose city? 🤷🏽‍♀️ 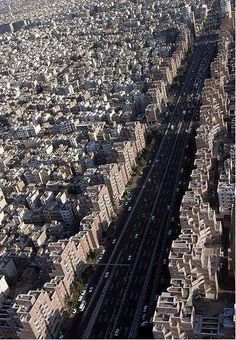 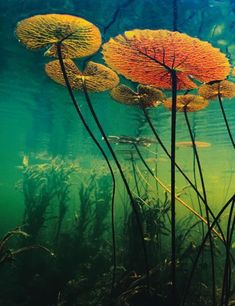