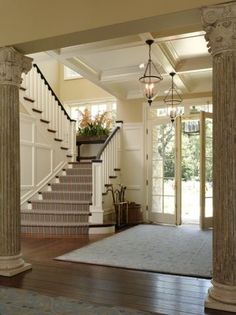 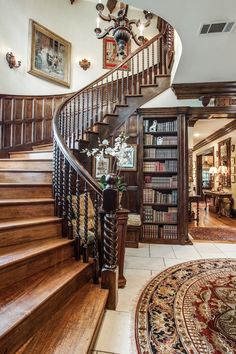 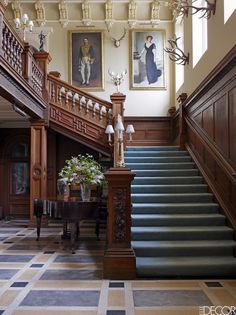 Antique Treasures And Vibrant Accents Come Together In This English Estate

Somerleyton Hall, a storied English country house built in the 17th century, finds a renewed sense of purpose when a young baron and his family take up residence. 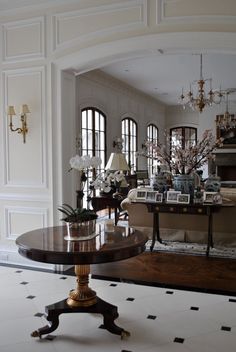 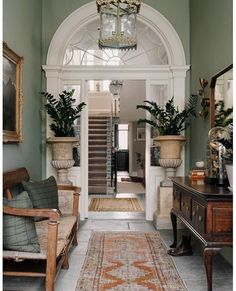 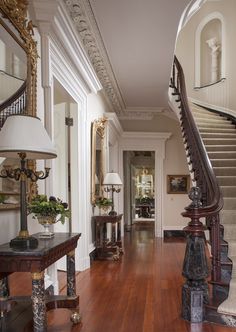 View the portfolio of interior designer SLC Interiors in So. Hamilton, MA 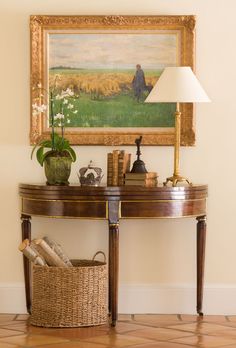 Distinctive architecture sets the stage for a gracious home filled with fine art and antiques, layers of texture and exquisite attention to detail 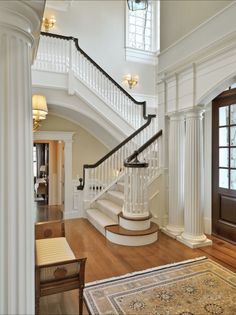 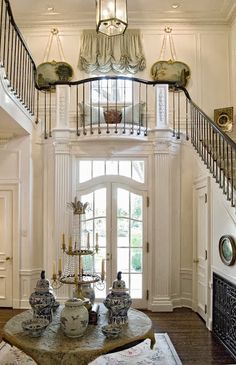 Hello and happy late afternoon….we are having the most spectacular fall weather, loving it! It’s just enough for a light sweater or jacket, perfecto:) If you are like me and love blue and white, then you my friends, have indeed come to the right place! ?I announced the other day the start of my “Blue … 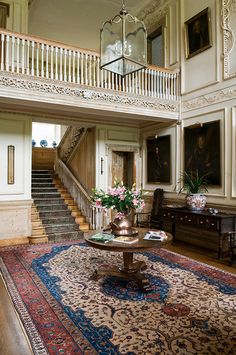 Ballinlough Castle County Westmeath Ireland has been home to the Nugent family for over 400 years. The 17th century Georgian castle was sensitively refreshed by Todhunter Earle Interiors when the current occupants took over the house. 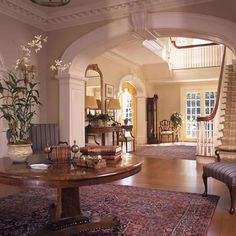 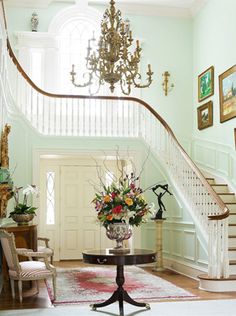 molding with corners for wall and ceiling with clean line design

Molding with corners for wall and ceiling with clean line design. Sets of classic panel moldings with coordinated molding corners 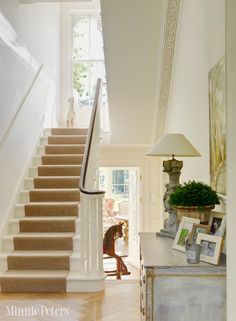 A selection of residences. 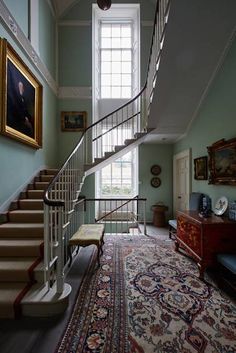 More than a decade after inheriting their Perthshire estate, James and Caroline Inchyra have realised its full potential, turning this bustling family home into the setting for three thriving business ventures 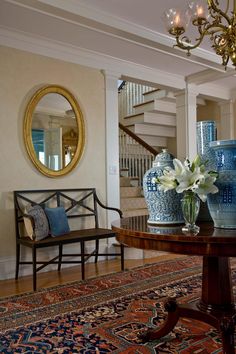 This traditional entryway features a golf-leaf mirror, antique chandelier and an oriental rug along with dark wood finishes and a round wooden table. 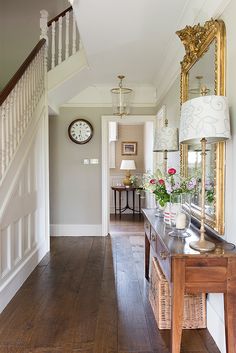