Nearly half of mobile calls will be scammers by 2019

By 2019, nearly half of all calls to mobile phones will be scams, according to a new report from telecommunications firm First Orion.

The accused sexual predators are living freely in communities around the U.S., their sordid pasts known only to a few. 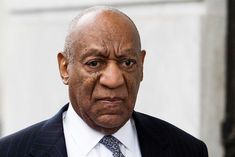 Disgraced comedian Bill Cosby will serve three to 10 years in state prison, Montgomery County Judge Steven T. O'Neill ruled on Tuesday. The former television superstar, who traded on a squeaky clean, fatherly image, was sentenced after being found guilty of three counts of felony aggravated indecent assault in April in one of the most widely publicized trials in modern history. 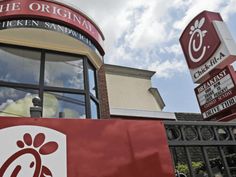 Teen Saves 2 Years to Buy His Friend a Wheelchair. Here's Why It's Not a 'Feel-Good' Story.

High school student Tanner Wilson saved his money for two years to buy his friend Brandon Qualls a power wheelchair. Here's why it's not a "feel-good" news story.

Mega Millions jackpot climbs to $1.6B after no winners in Friday's drawing 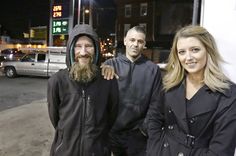 BAD IDEA: Boy Runs Away From Home During Blizzard Because Parents Took His Phone

This teen's anger at having his cellphone taken away had a very high cost.

It was easier than you could've imagined. 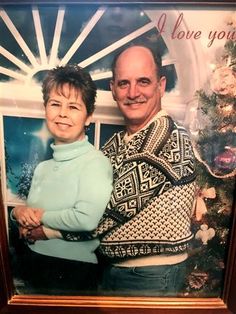 How did a doctor allegedly order fatal doses of painkillers connected to 28 deaths?

Experts say there are safeguards that should prevent patients from being overmedicated to the point of death.

Chris Brown and two of his associates are in police custody in Paris following allegations of rape. 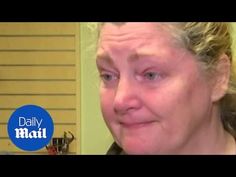 Alexandra Black, 22, has been identified as the woman who was mauled to death by a male lion, Matthai (bottom), at the Conservators Center (inset) in Burling...

This dad couldn’t miss Christmas with his flight attendant daughter, so he bought six plane tickets to be with her. 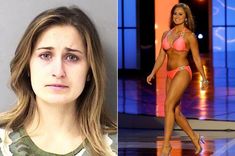 Mike Panther refused to be a victim when a man jumped into his car and threatened to kill him.