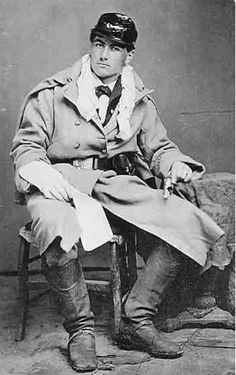 John Jeremiah Johnston, the real "Jeremiah Johnson," photographed in 1864 in Union Army - born with the last name of Garrison near Little York in Hunterdon County, New Jersey, July 1, 1824 - sailor, soldier in the Colorado Calvary, scout, hunter, guide, and whiskey peddler. When his native American wife, a Flathead (Salish), was killed by the Crow, he embarked on a twelve year vendetta against the tribe. Legend reports he killed over 300 Crow warriors. 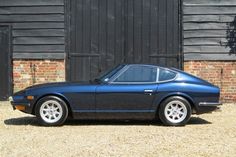 Looking for the Datsun 240Z of your dreams? There are currently 11 Datsun 240Z cars as well as thousands of other iconic classic and collectors cars for sale on Classic Driver. 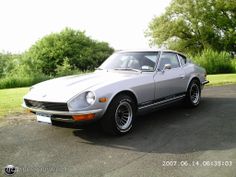 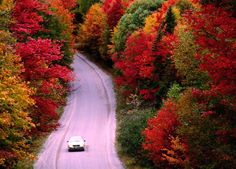 My favorite drives in America take me far from the interstate highways. I like to route my trips through towns small enough to consider Dairy Queen gourmet dining. That’s where I often find the unexpected -- Amish kids wearing inline skates or Civil War buffs fighting the battle of Gettysburg until the concession stands close. The lights and shadows of my life have left a rich load of impressions. I’ve climbed hillsides under dirty ashtray clouds to see sunsets stain 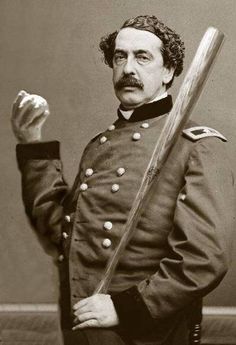 See this guy. Abner Doubleday. Say his name. What comes to mind? Inventor of baseball. Right? Every year, nearly 300,000 people pass through the Baseball Hall of Fame in upstate New York, built to honor this Civil War Hero. Thank Al Spalding for that. He manufactured Sporting equipment and saw dollars draining away when an English employee, Henry Chadwick, pointed out that baseball came from Great Britain. Kids there called it Rounders. Spalding argued the game was 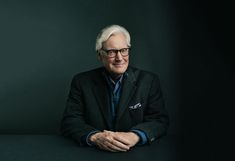 Bob Dotson appreciates a good story. It started at a young age. Dotson, the former host of “American Story,” the long-running series on NBC’s “Today” show, remembers being 8 years… 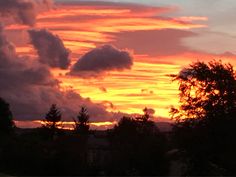 I once met a man from New Orleans whose last name was Tony. He said he had no Italian ancestors. “How could that be?” I wondered. “My great grandfather couldn’t speak any English,” he said, “when his ship arrived at Ellis Island from Lithuania. Naturally, his mother was worried. The boy had sailed to America alone to live with an uncle. So she pinned a note on the lapel of his coat in case he got lost. It read to New York. When the immigration officer asked

Our leaves are turning here in New England. Looks like a paint pot tipped and spilled. Those swirling colors remind me of a fellow up in New Hampshire who longed to be a farmer. He was a terrible at it. The man used to milk his cows at midnight so he could sleep late. He lived near a little town called Franconia. Folks figured he'd end up on the welfare rolls because he was forever swinging on birch trees or staring at clouds. Why, he'd even get lost in the forest comi 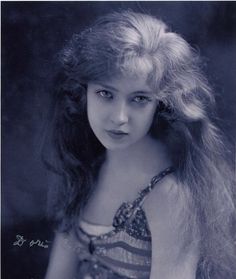 Doris Travis’s talent brought her to Broadway twice. The first time she was 14. It took her more than twenty seven million minutes to get back -- on her ninety-third birthday. The last time Doris looked her age, she did something no other fourteen-year-old girl had ever done, danced her way into one of the most popular shows in New York City. “I had beauty and elegance and loveliness all around me,” Doris recalled. The Ziegfeld Follies was the first Broadway show 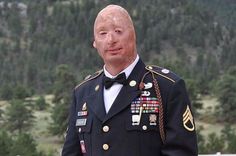 I have spent my life looking for the good in people. I lingered with the ones whose values were never preached, just lived. Wherever I roamed, I asked happy folks the same question: “How is it possible to stay upbeat in a world full of loss?” The best answer was never spoken. I learned it in their actions, and in the common traits and values they shared. I learned, for example, that happiness depends on how you handle loss. Even the best lose often. Baseball gre 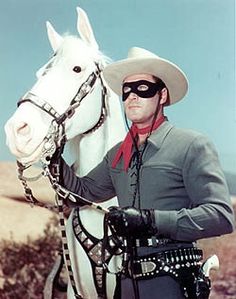 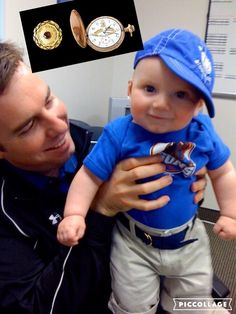 History may be more precious to those who have more of it, but the Cubs/Indians World Series was one for the ages -- all ages. A tip of the cap to my son-in-law Adam Wogan who is a scout for the Chicago Cubs. He helped put that classic team on the field. He's always had a great eye for young talent. We Dotson's are Adam's diehard fans. 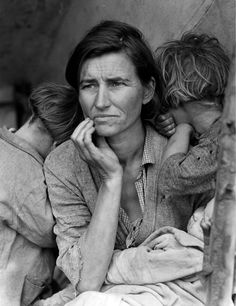 For most families who lived in the 1930’s Dust Bowl, depression was never an abstract economic term. Their farms were buried in burned-out soil; with nowhere to turn, they moved on. They went the way Americans have always gone for new beginnings – Westward. In a fifteen-month period, eighty-six thousand desperate people crossed into California, more than twice the number who went looking for gold in 1849. Along the way, they liked to talk about their little white home 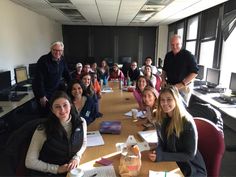 Teaching visual storytelling at Syracuse University this week with my friend and fellow professor Les Rose. Look closely at the faces around this table. You'll see them soon on a TV screen near you. They're already good reporters. After learning the storyteller's craft, they'll be even better, telling stories in a way that will stick in your mind. The future of our profession shines brightly at Syracuse. 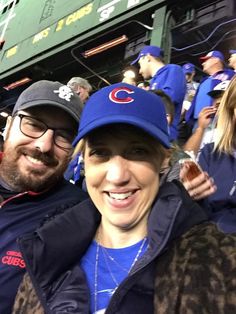 Watching two great teams long overdue. What could be better? A Cubs victory! First World Series win at Wrigley Field since the year before I was born. What a moment. So happy for our son-in-law Adam Wogan, a scout for the Cubs. That's my daughter Amy by his side, the scout's best pick.