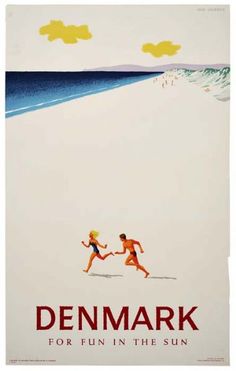 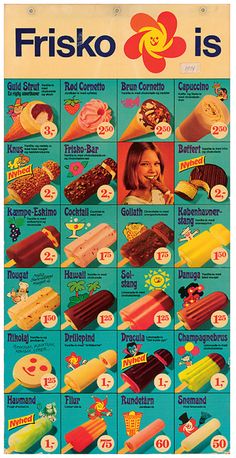 The weather calls for ice cream. Here's the Frisko poster from 1972-83 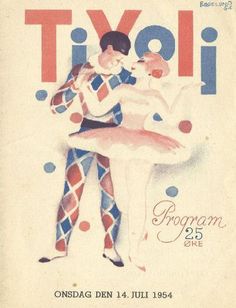 Poster of #Tivoli in #Copenhagen from 1954. Did you know... Tivoli has annually around 4 million visitors and is the fifth most visited theme park in Europe. #travel #denmark 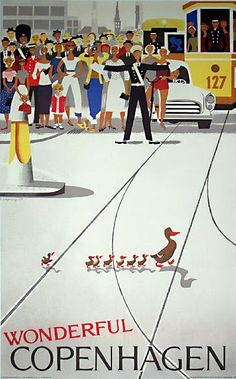 The story goes that the danish artist Viggo Vagnby made ​​this poster in 1959. Not before 27 years later, when the poster was used as wrapping paper for other posters, to be sent to England to participate in a poster contest. By a mistake the poster was taken for a competition poster - and won the contest! Since 1986 the poster from Viggo Vagnby has branded Copenhagen, and the poster has given the city a reputation, where even ducks are helped across the street. 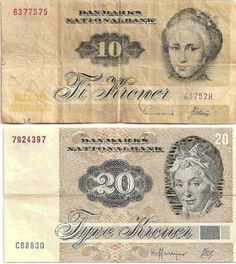 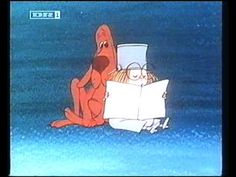 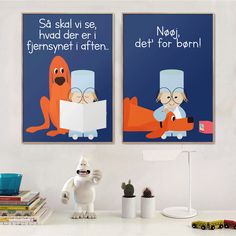 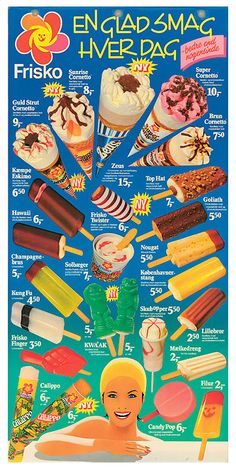 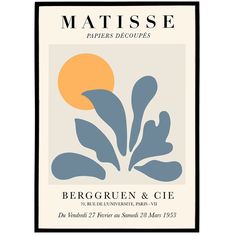 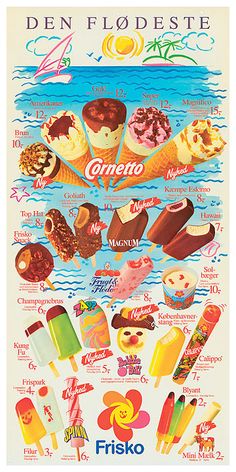