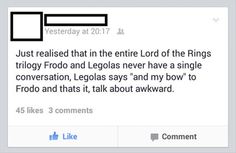 Random Pictures Of The Day - 39 Pics 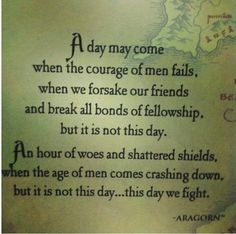 By all that you hold dear on this good earth, I bid you stand! Men of the west!!! 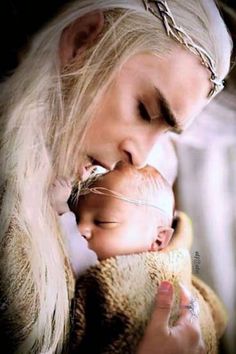 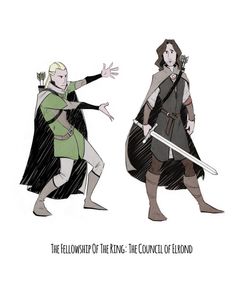 On this blog we worship Thranduil 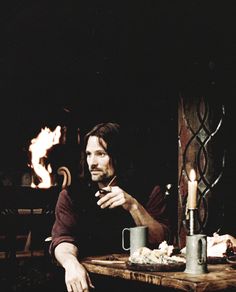 Sylvan spirit • Costume Artist • History enthusiast & patron to the Fae. instagram: Lotheriel Want me to sponsor your shop? Contact me at m.lotheriel@gmail.com 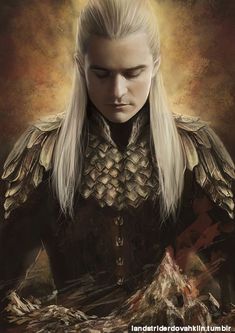 OMG, is this a picture or a drawing? :O Whoever made this...congrats, it's FLAWLESS! <3 *Virtual hug* 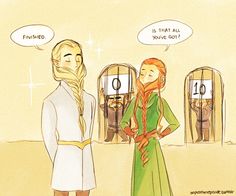 BUGGRE ALLE THIS FOR A LARKE

septemberepisode: ““hey legolas some of those prisoners have pretty cool beards” “I guess” “wanna give it a go” “GAME ON” ” 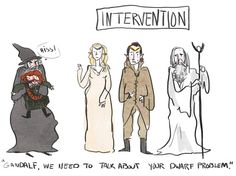 Things We Saw Today: Tony Stark Is Looking a Bit Worse for Wear In This New Iron Man 3 Image

Via The Daily Blam. Did he lose a round with the giant plush rabbit?

and fair she was and free;

thrandurins: “ “ The mightiest and fairest of all the Elves that remained in Middle-earth. ” ” 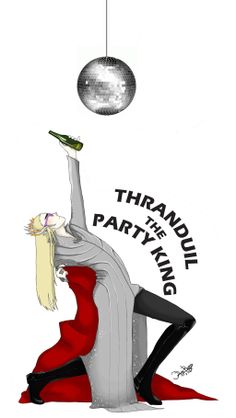 Party King by RainingRainy on DeviantArt

Party King by RainingRainy on deviantART 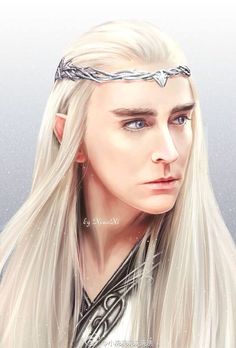 Friday Flicks: Why Viggo Mortensen may be the hottest actor ever

Why? Hint: It probably has something to do with horses. Horse Nation movie critic Amanda Ronan makes her case. From Amanda: Viggo Mortensen, best known for... 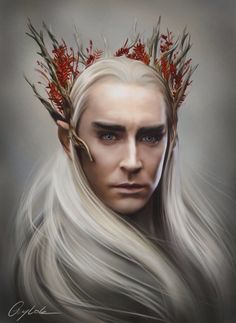 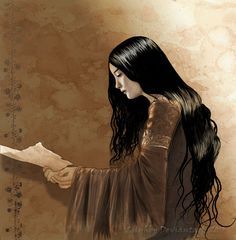 Luthien choice. She accepted death as a mortal woman, and although it was not the fate of her race, she relinquished everything for Beren and became a mortal woman. Together in their new bodies they returned to Doriath and released the winter of Thingol, who had been in grieving ever since his daughter's death. 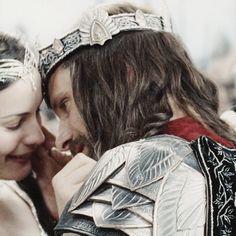 I loved that they weren't just kissing. I loved that they looked genuinely happy to see each other, they embraced, and the look on their faces clearly showed relief and joy at being reunited.