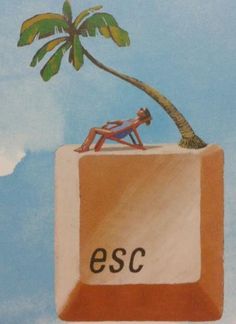 Post Ratio is a brand that exists to create beautiful things for a better life. 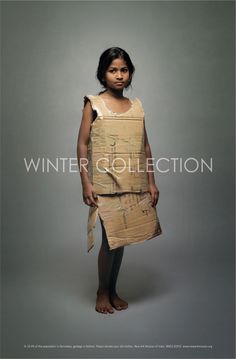 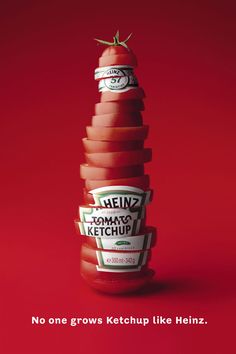 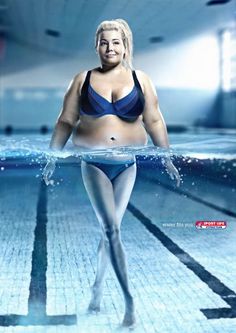 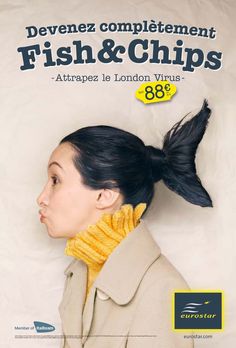 Print advertisement created by TBWA, Belgium for Eurostar, within the category: Transport. 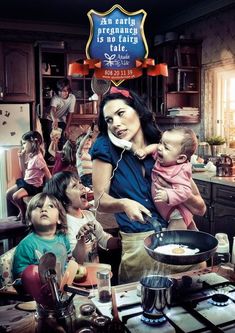 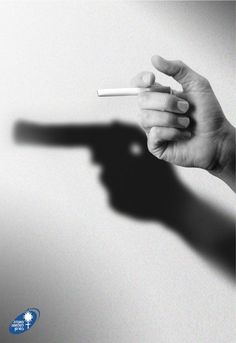 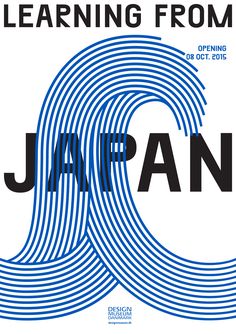 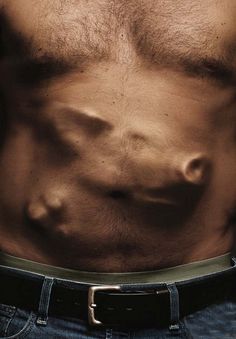 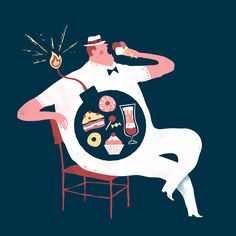 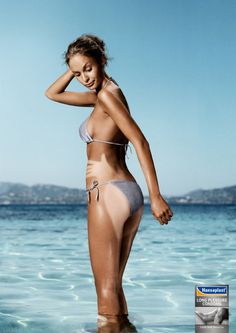 Ok, we’ll be continuing with funny stuff today, after yesterday’s caricature illustrations. I am sure you guys won’t be offended by that idea. You know that 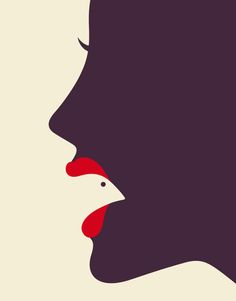 Israeli illustrator Noma Bar cleverly uses negative space to create some thought provoking illustrations. His artworks are so simple, yet so clever you can’t fail to be impressed. Born in 1973 in Israel, Noma graduated from Bezalel Academy of Art & Design in 2000. Since 2001, he has been working in London with a lot of big names and media outlets including: Vodafone, Coca Cola, BBC, The Observer, The Economist, Wallpaper and many more. 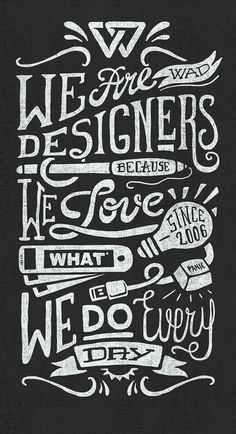 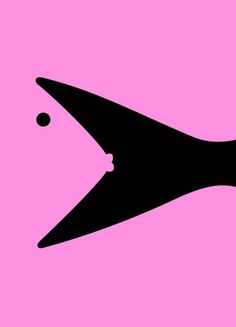 The Last Emperor These days, we just can't get enough of clever illustrations! First we saw Evan Robertson's literature-inspired ones and then, just