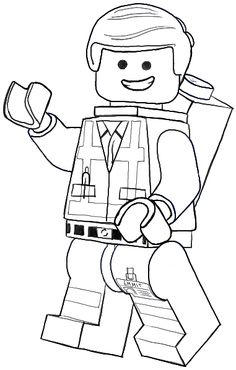 Emmet is the main character in The Lego Movie that is coming out soon. He is a minifigure that is a construction worker...he is basically uncreative and boring. However, one day Wyldstyle mistakes him as 'The Special One' and that is where things start to get really interesting. Find out how to draw Emmet with easy to follow, step by step drawing instructions. 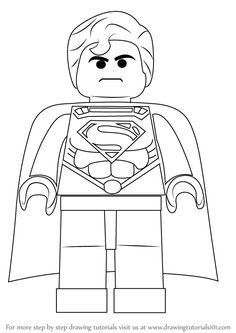 How to Draw Superman from The LEGO Movie - DrawingTutorials101.com

How to Draw Superman from The LEGO Movie step by step, learn drawing by this tutorial for kids and adults. 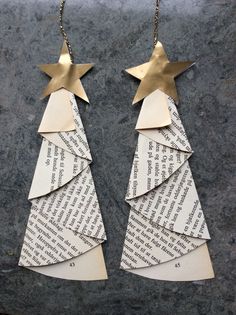 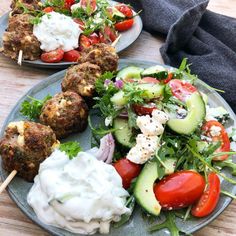 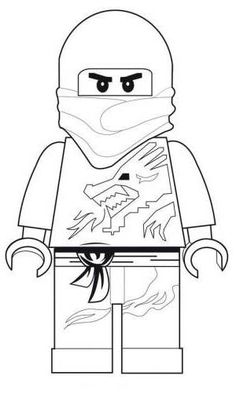 Lego Ninjago: Masters of Spinjitzu, often simply referred to as Ninjago, is a popular animated action comedy television series about the adventures of 4 ninjas. The show, based on the toy series with the same name by the Danish toy manufacturer The Lego Group, uses certain elements from the earlier Ninja product series by the […] 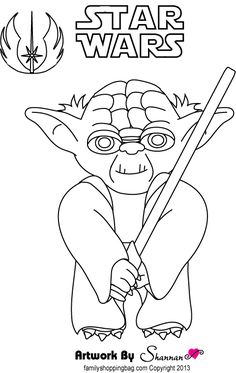 Star Wars Coloring Pages for Adults & Kids Are you a Star Wars fan? If you’re not, I bet you know a few people that are! I grew up as a Star Wars fan, and it’s crazy to think about the generations that have enjoyed the movies! These Star Wars free printable coloring pages are… [read more] 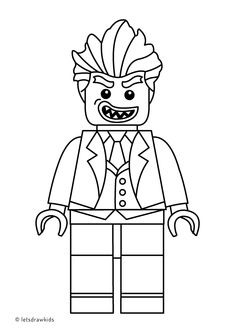 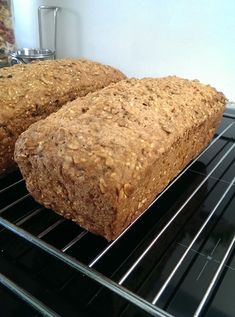 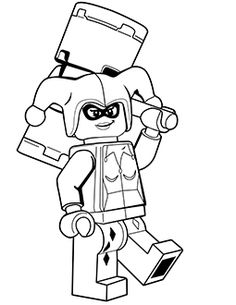 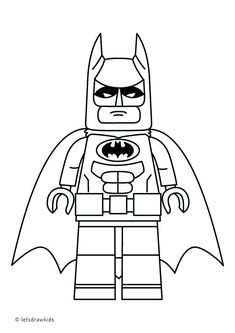 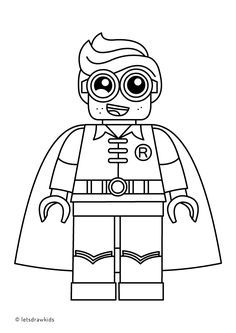 Check out our video: https://youtu.be/ErdvCAp152s Robin Batman | How To Draw Robin Step by Step | Drawing Lego | Robin Colors We hope you're going to follow ... 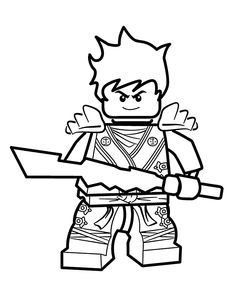 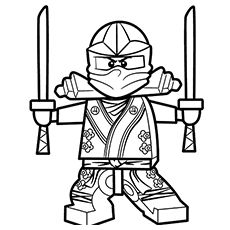 Do you always wish to keep the interest of your kids intact while learning new things? Then we have shortlisted 10 fun & free printable ninja coloring pages 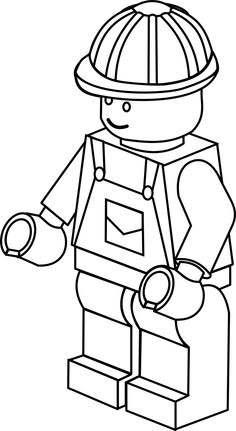 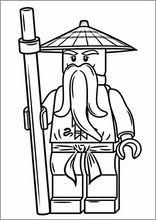 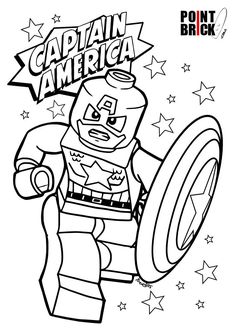